New to our compendium of luxury furniture brands is American sweetheart furniture brand Baker. Epitomised by its high-end aesthetic influenced by many of fashion’s greatest houses and icons, from Yves Saint Laurent to Halston, even a single piece of Baker furniture in a room will become an immediate and effortless showstopper. It’s simply in its design DNA. (Designers too seem to be in its DNA with interior designers Jean-Louis Deniot, Jacques Garcia, Barbara Barry and Thomas Pheasant lending their aesthetics to its much-loved furniture pieces, but more on that later). Discover the origins of the US tastemaker and some of its most notable creations and collaborations. 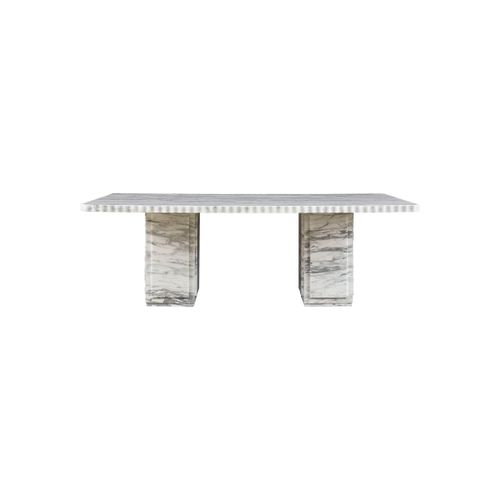 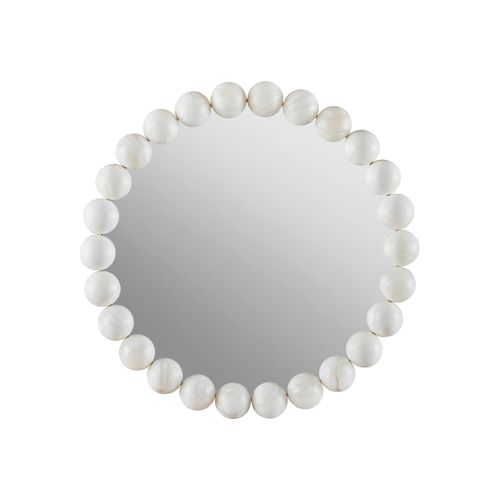 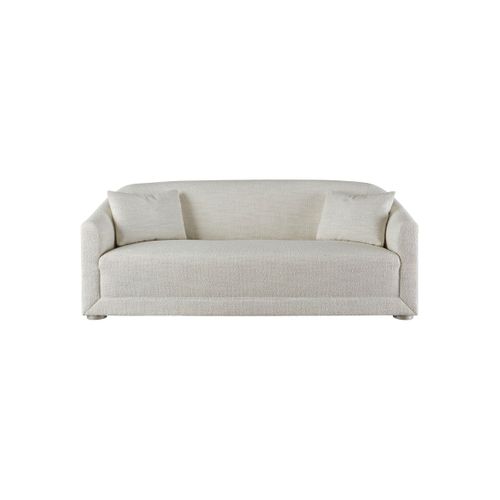 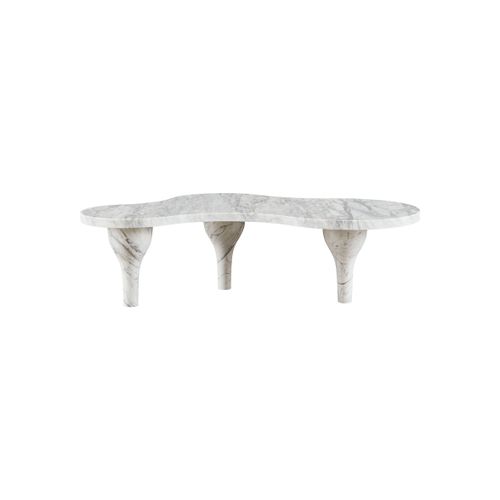 Baker furniture’s history can be traced back to the late 1800s when Siebe Baker relocated from the Netherlands to Michigan and founded his first company, one that specialised in interior woodwork. Just a few years into trading, it released its earliest pieces of furniture—a golden oak desk and bookcase with utilitarian lines and subtle Art Nouveau influence. And so Baker began to mould into the premium furniture maker for which it would soon be known. Throughout the 1920s, Siebe and his son Hollis experimented with Modernism, expanding the company’s horizons and welcoming designs by the likes of industrial designer Donald Deskey, stage designer Joseph Urban and Modernist Kem Weber. These were to be the first of decades upon decades of cutting-edge collaborations that would catapult Baker into the design history books. 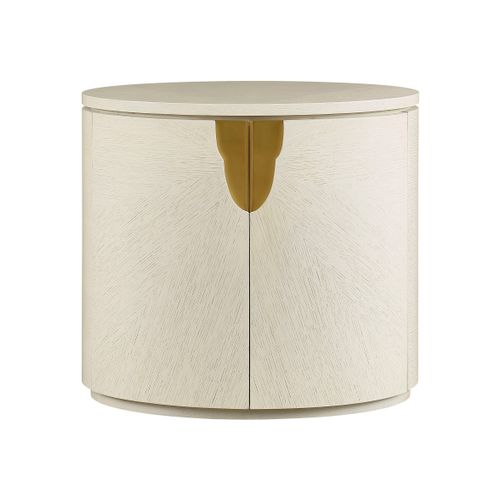 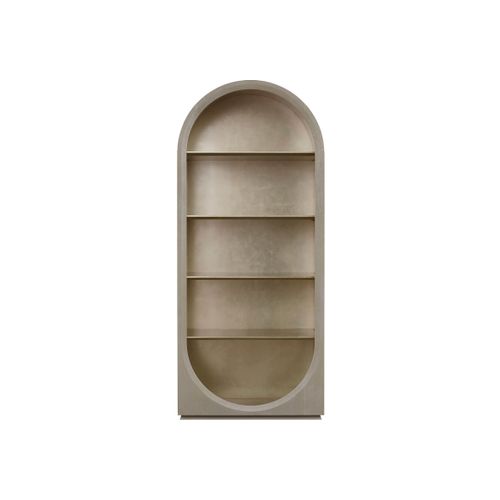 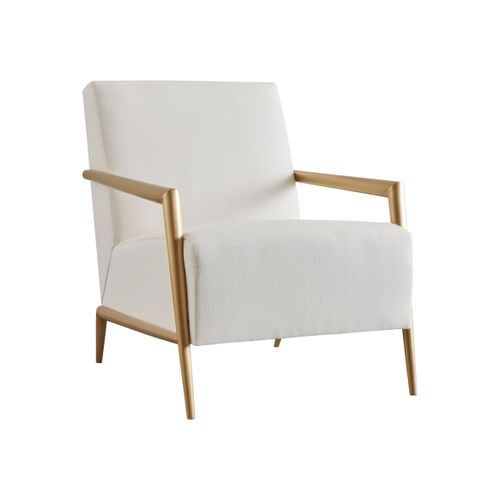 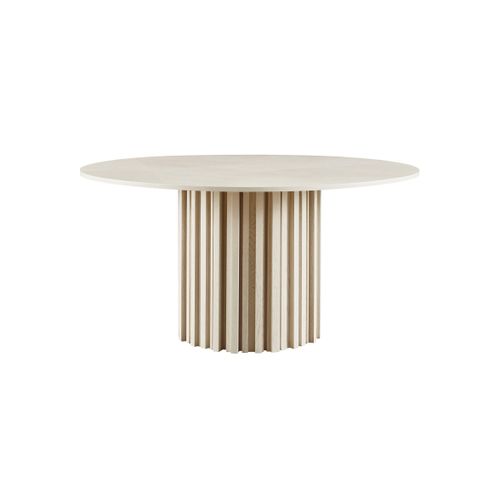 Hollis became Baker’s president upon his father’s death, leading the company into further unexplored territories such Chinese Modern furniture and later in 1949, the first Asian furniture collection to be crafted in the U.S.

Its Far East collection in 1949 was only the beginning of Baker’s exploratory approach to creating its furniture collections. Just shy of a decade earlier, Hollis had collected more than 1,500 antiques as part of Baker’s first private furniture show, which happened to be one of the largest the world had seen at the time. This move diversified Baker’s aesthetic all the more with, not just different cultures informing its designs, but an era-hopping eye that would mean Baker could be welcomed into almost any home. Following Hollis’ death, his successor was his son Hollis M. Baker who led his father and grandfather’s powerhouse brand to further firsts. These included provincial English and French designs and the company’s new manufacturing facility that would allow it to expand further without compromising the exacting standards for which it had become known on the world’s stage. 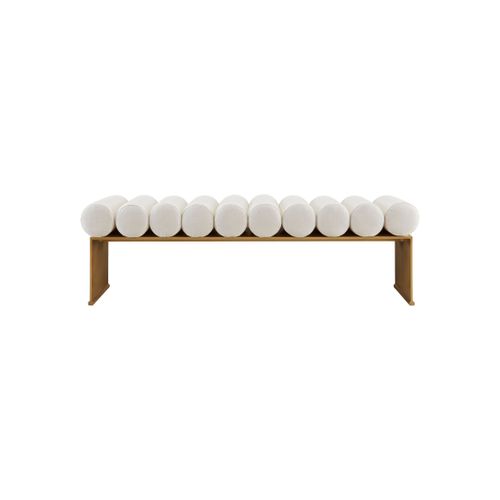 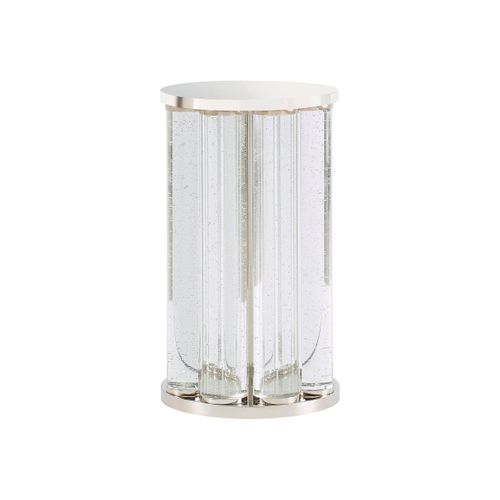 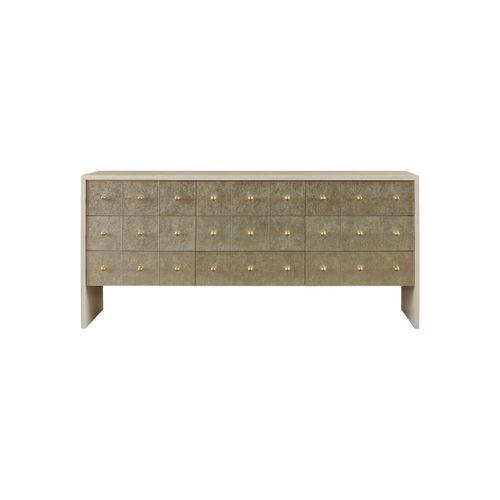 Expanding and acquiring new labels under the Baker belt Establishing itself as an unstoppable and revolutionary force for design, Baker went on to purchase fellow American furniture company Grand Rapids in the 1950s, enabling it to offer a simpler, more accessible product selection under its Milling Road label. Later, it purchased Mid-century furniture designers McGuire whose pieces would complement Baker’s collections of a similar aesthetic and allow it to expand that same offering while it kept its focus on honing its global design language. Collaborating with the greats—a roster of designer partnerships

Almost a century into trading and with many a collaboration under its belt already, Baker moves towards securing its reputation as the nonpareil brand for designer furniture collections. The 1980s began with an elegant 25-piece collection by Italian interior designer Alessandro Gambrielli Gambalogna consisting largely of avant garde occasional and dining room pieces and, following its acquisition by Kohler Co in 1986, the brand released one of its most significant collections to date, The McMillen collection which drew from the archives of the eponymous New York design firm. 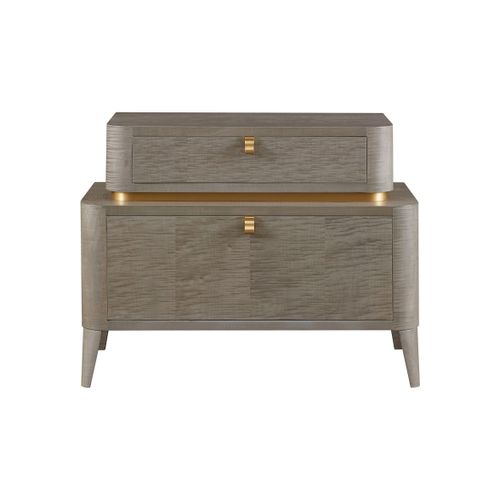 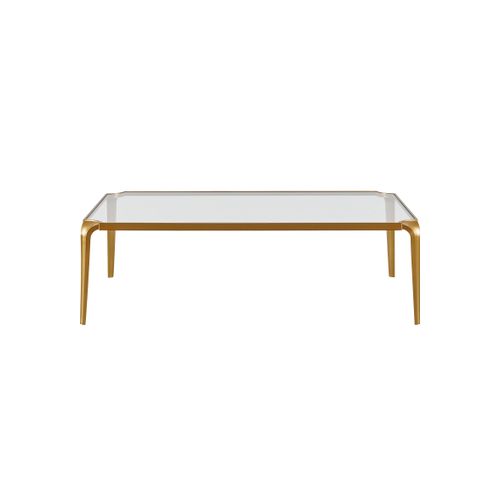 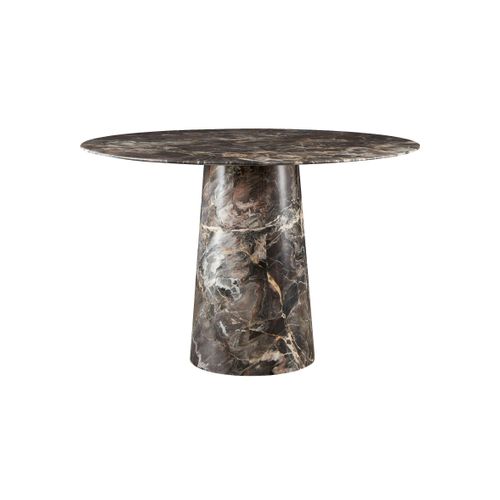 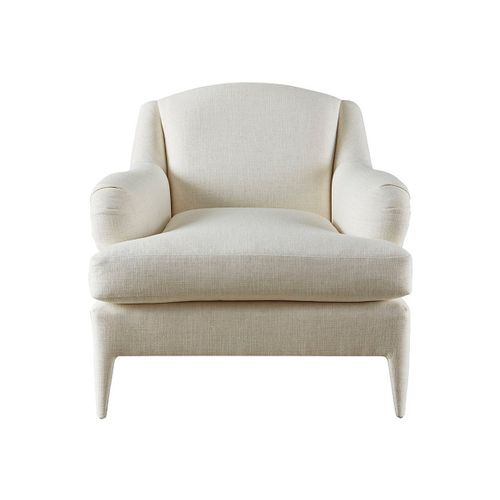 Following that was the popular Barbara Barry collection in 1996 that showcased furniture from the Californian designer and celebrated 1930s Hollywood glitz and glamour and later collections from French interior decorator Jacques Garcia, iconic Hollywood designer Tony Duquette, Andre Arbus and Jean-Louis Deniot. Its prestigious quality and partnerships with many of the world’s respected creatives lead to a sprinkling of commendable invitations in the new millennium. In both 2011 and 2013, Baker was approached to furnish the green rooms for the Academy Awards ceremonies as well as for the VIP lounge at fashion week for three years running.

To know a Baker table, a Baker couch or indeed any of its discerning designs by sight is a great skill indeed. Its aesthetic reach from Asia to Europe and from brown furniture antiques to Modernism make it no easy feat to identify what is a Baker piece and what is not.

Confirmation can often be found in the opening of doors and drawers where the oval-shaped brass Baker tag can typically be found with its iconic cursive font. Or, on upholstered designs, the very same calligraphic Baker branding can be found on a discreet embroidered label. In older pieces—Baker collectibles—earlier renditions of its branding might be spotted, such as the crown emblem that signified its belief in tradition, the tulip that paid homage to its Dutch founder, or even the palm tree that was integrated into its Charleston collection in the 1970s. 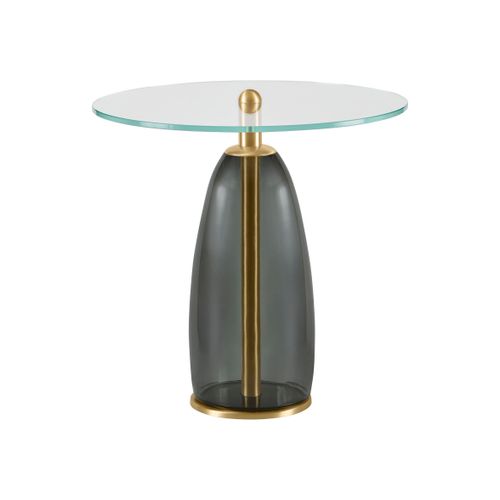 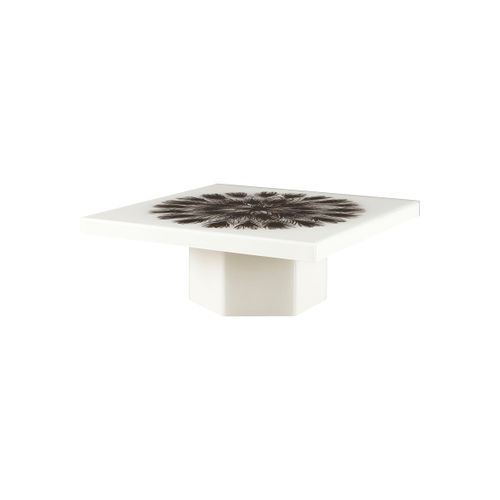 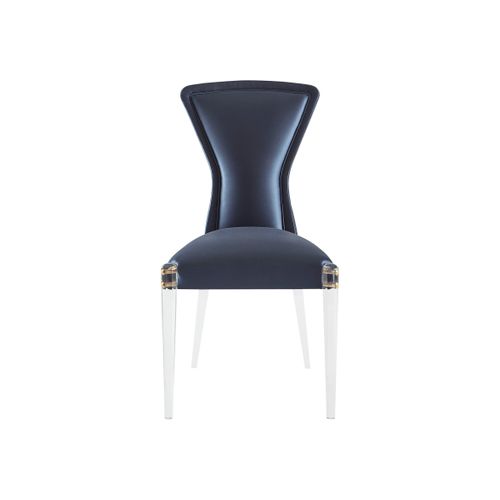 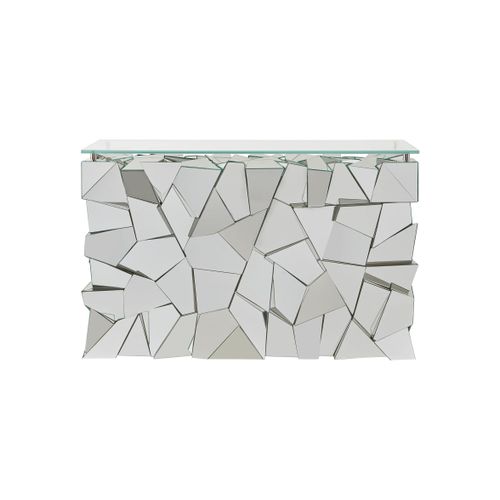 Essentially, the word to sum up Baker’s approach to design is diverse. From its influences and its collaborators to its branding, the Baker family showed no fear in straying from the status quo from day dot. Three generations and counting have seen thousands of furniture concepts realised, countless design unions, and a promise to transport the viewer to other lands and other times all without stepping over the threshold.

These solutions will make those spaces feel less awkward